Status of ITS resources 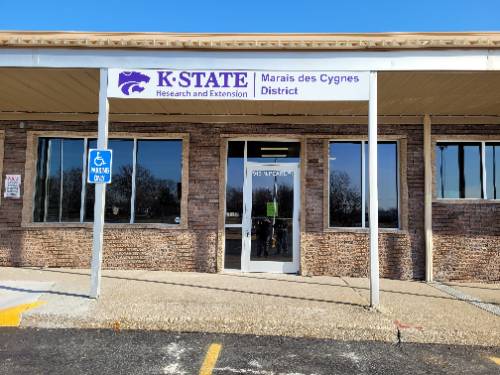 In 1991, the Kansas Legislature passed an act permitting two or more county extension councils to form a district to deliver the extension program. In 1994 the first district in the state was formed. With the formation of the Marais des Cygnes District, there are now sixteen extension districts involving 45 counties in Kansas.

The district governing body organizes annually by electing from among its members a chairperson, vice-chairperson, secretary, and treasurer.